WUNU is at the TOP at the European University Games

The volleyball team of West Ukrainian National University entered the TOP-6 universities at the European University Games in Lodz. On July 17, our girls beat the Masaryk University (Czech Republic) with a score of 3:1, and on July 18, they won against a university from Munich by 3:0. Thus, in the second group stage, our team will play with universities from Bologna and Zagreb. 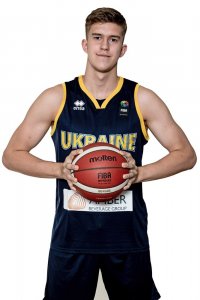 Vitalii Shymanskyi, a student of West Ukrainian National University, will take part in the U-20 European Basketball Championship as part of the Ukrainian national team. The competition will be held in Montenegro from July 16 to July 24.

We believe in victory!

The European University Games will be held in Lodz (Poland) from July 14th to July 31st. 5,000 students from 40 countries and 400 European universities will take part in the competition!

Preparation for the European Rugby Championship 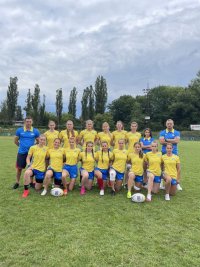 Yulia Horoshko, a graduate of the College of Economics, Law and Information Technologies of West Ukrainian National University, is taking part in the training sessions in Lodz with the national team of Ukraine. Athletes are preparing for the European Rugby 7 Championship among women's U-18 teams. 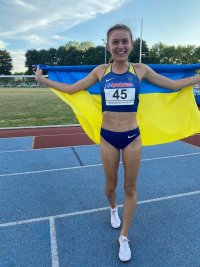 A student of West Ukrainian National University, Tetiana Kohut, won the athletics competition held in Bergamo (Italy). The girl won with the result that will allow her to participate in the U-20 World Championship, which will be held this year in Colombia.

The Executive Committee of the Athletics Federation of Ukraine approved the team for participation in the 2022 World Championships in Athletics. The competition will take place on July 15-24 in Eugene (Oregon, USA).

Viktoriia Tkachuk, a student of West Ukrainian National University, is part of the team.

We wish her success and sporting victories! 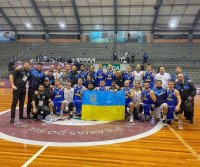 In the decisive match, Ukraine confidently defeated rivals from the United States with a score of 91:66, and Ivan became the best player, scoring 21 points.

We are proud of Ivan and his partners and wish them further sporting success! 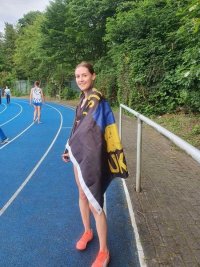 On May 26, a charity competition was held in Germany (Cologne), the contributions of which were donated to support the Armed Forces of Ukraine.

Diana Marushchak, a student of WUNU Professional College of Economics, Law and Information Technologies, won first place in the 3,000-meter run among her peers.

We are proud of the achievements of our students!

We are proud of our athletes and wish them new victories!

Ivanna Diachenko, a student at West Ukrainian National University, has won the first stage of the Canoe Račice World Cup in kayaking and canoeing.

We are proud of our athletes and wish them new sports achievements!